The history of macOS, Apple’s current Mac operating system originally named Mac OS X until 2012 and then OS X until 2016, began with the company’s project to replace its “classic” Mac Operating System. That system, up to and including its final release Mac OS 9, was a direct descendant of the operating system Apple had used in its Macintosh computers since their introduction in 1984. However, the current macOS is a Unix operating system built on technology that had been developed at Next from the 1980s until Apple purchased the company in early 1997.

Mac operating system is one of the stable operating systems. Due to hardware limitations, your mac can only upgrade to a certain level. Newer Mac OS is also called Catalina. PC Plus Computing provides the best Mac Repair Services in Surrey BC.

If you need any Mac OS X,  or have any questions about Mac OS Version List, Please let us know.  We can help you. 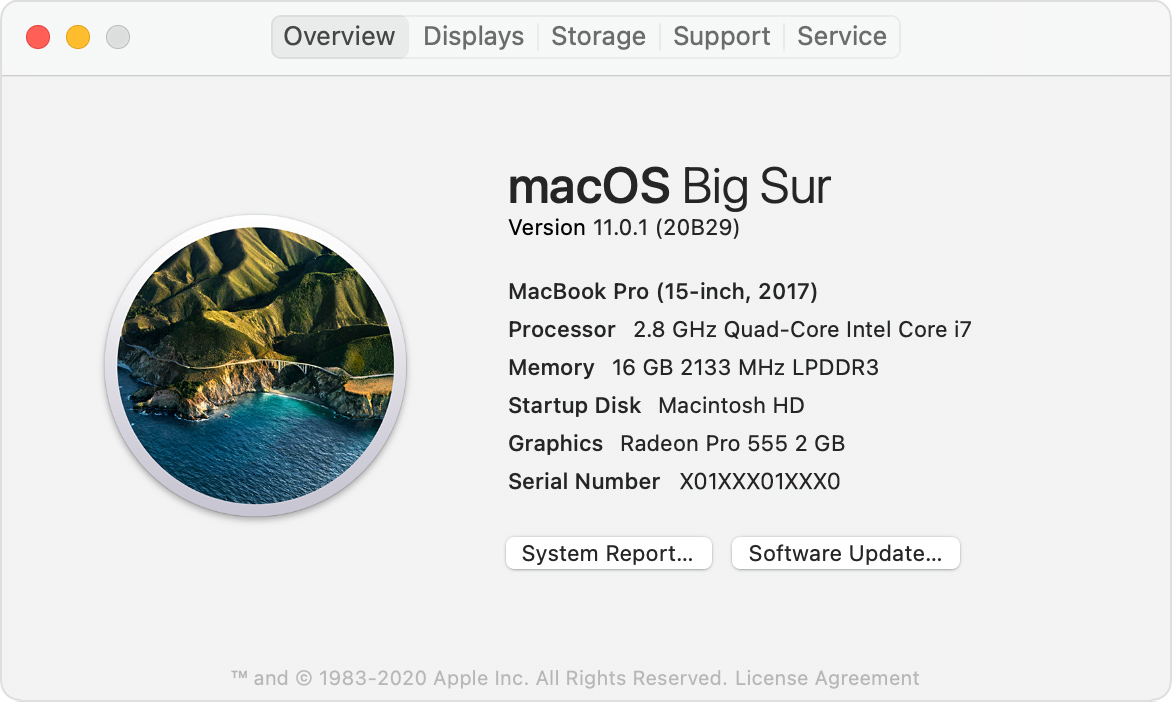